During the lockdown the first year, April Fool’s Day snuck up on us but we are a practical joke playing family so this past April I made sure to make the day extra fun! Here are a few simple April Fool’s Day tricks for kids! Most require simple prep work and use things you may have at home already!

Wake Up with a Mustache!

My husband and I just about woke the kids up because we were laughing so hard. I used an eyeliner pencil to quietly and gently draw on a mustache while they slept! It was so much fun to see them wake up and have no idea! Both kids laughed really hard when they saw each other and even harder when they realized they had one too! Make sure you use something that easily washes off if they are headed to school that day!

The night before April Fool’s Day, I made them a bowl of cereal and then placed it in the freezer! Don’t forget to put the spoon in it before it freezes too. We all cracked up when they reached for the spoon and the entire bowl of cereal came off the table! You can also do this trick with orange juice. Add a straw for a more realistic effect!

Pack a Surprise in their Lunch or Snack

For my son’s lunch on April Fools Day, I packed his normal lunch and then threw a handful of raw brown potatoes on top of it. I was so excited to imagine his surprise when he opened his lunch box. He came home and immediately said “What did you put in my lunch?” and we laughed really hard. What crazy food item could you add to your child’s lunch or snack?

My kids love Jello and they also like to drink fruit punch. I picked up some red strawberry gelatin, cooked it, and then poured it into clear glasses and added a straw so it looked just like a glass of  fruit punch. When they came home from school I said “I made you some fruit punch with your snack.” and sat it down in front of them then played it cool. Their reaction was priceless as they discovered it was actually jello instead!

This trick was inspired by my son’s kindergarten teacher. She sent him home with a cut out of the letter “E” on brown construction paper. He proudly asked me “Mom, do you want a brownie?” When I excitedly said yes…he handed me the brown “E.”

Cut out a few brown letter E’s (or color them brown) and offer your kids a brownie. You could even take it a step further and say “Would you like a little brown e? Or a Big brown E?” and show them both lowercase and uppercase letters. (Yes, I love corny jokes if you can’t tell!)

If you do the brown E joke, maybe have real brownies ready too. The disappointment can be very strong in some kids! Who doesn’t love brownies?

This is probably my favorite April Fools Day trick for kids of all! Put googly eyes on anything and everything in your home! There is something absolutely hilarious to me when eyes are placed on normally inanimate objects!

The first year I did this trick, I had to help at my son’s preschool with an event. Together he and I made a plan. While I distracted his teacher, he snuck down and placed a single sticky googly eye on each of her boots! We could not wait for her to look down and see her boots looking back at her!

Pro Tips: 1) Make sure the googly eyes you purchase already have adhesive on the back and if possible, are on a single sheet that you just peel them off. Taking the back off each eye can take forever and make your hands cramp up. Click Here for a good example of what I am talking about on Amazon.

2) Make sure you leave some extra googly eyes for your kids to play with. My kids love putting them on fruit, every knob on every appliance, the remote controls, and anything and everything else!

Here is our fridge filled with googly eyes! Do you feel like you are being watched?

Keep a Great Attitude No Matter what April Fools Day Tricks You Play!

I hope you have enjoyed these simple April Fools Day tricks for kids. Remember that once you start playing tricks, your kids will probably try to pay you back with a trick of their own. When gathering my old pics for this blog post, I was asking my kids about the tricks I played on them in the past. This got them excited all over again about pranking me and that night I was sprayed at the kitchen sink when they taped the sprayer handle to the on position!

You may be tempted to get frustrated if your kids prank you, but resist as much as possible!! You are creating core memories with them that are filled with love and laughter!

To read more from Beth, check out her author archive. 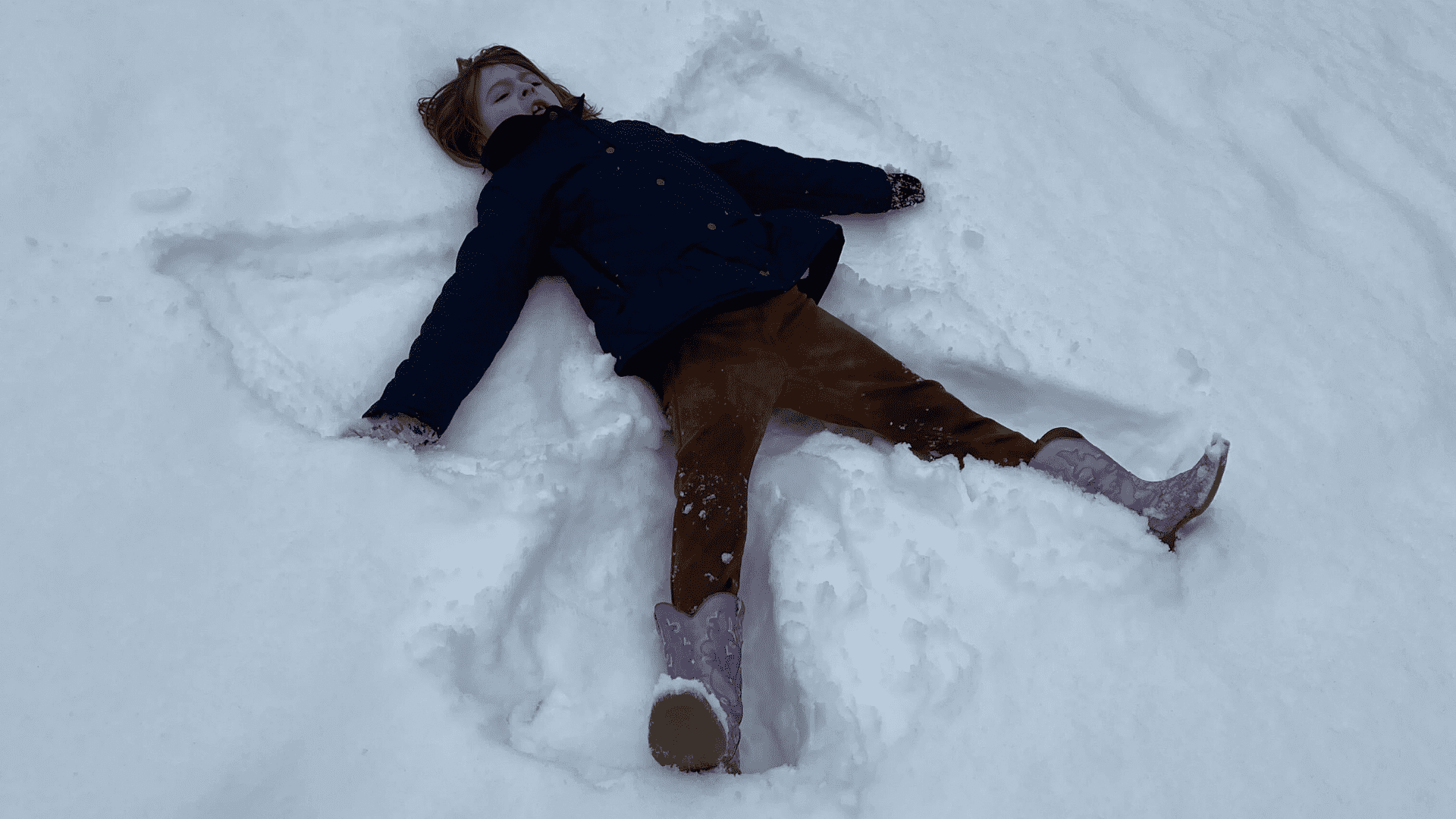