In the past several years, a light has been shone on human trafficking in a way it never has been before. It’s estimated that 40.3 million people are being held against their will as slaves today, with 15.4 million of those being in forced marriages and another 24.9 million being held for forced labor. You might have heard these numbers before, but this isn’t just a problem in other countries. It happens right here in our own backyard.

An estimated 600 to 800 thousand people are trafficked in the U.S. every year. 6,000 are trafficked in Alabama. As a matter of fact, the stretch of I-20 that runs from Birmingham to Atlanta has been given the nickname of the “Sex Trafficking Superhighway.”

According to The No Project, an educational anti-slavery campaign, human traffickers lure their victims with charm, lies, and promises of opportunities, money, and a better life. This can look like anything from modeling and acting opportunities to offers to be a benefactor in return for different favors. In any case, the goal is not to help the person but for the pimp or trafficker to make money.

So, what can you do to end modern-day slavery here in Alabama and around the world? Here are a couple of ways:

Know the Signs of Human Trafficking

There are many signs that could point to someone being trafficked. According to A21, one of the largest organizations fighting to end human trafficking, some of those signs could include:

If you notice any of these signs, it is always better to say something and find out you’re wrong than to not say anything at all. The best first action is to call 911. If you suspect labor trafficking is taking place, you can also call 1-888-373-7888 or text BeFree to report it.

There are a ton of worthy organizations around the world making a huge difference that you can support financially.

As previously mentioned, A21 is one of the largest organizations in the world fighting against human trafficking on a local, domestic, and international level. They are specifically known for having different rescue approaches depending on the country and culture that they are working in and for their Reach, Rescue, and Restore programs. A21 not only helps to rescue people who have been trafficked but also to fully restore them within a safe community.

Free the Slaves is unique in that they fight directly against human trafficking while also fighting external factors that make people more vulnerable to trafficking. Some of these factors include climate change, migration, conflict, and poverty. They specifically work to equip grassroots organizations with the knowledge and skills needed to respond to modern slavery in their communities.

If you’re looking for a local organization to support, you can give to the WellHouse in Odenville, AL. The WellHouse was created by a survivor of human trafficking who had the vision of a shelter with no prerequisites or requirements that offered assistance to trafficked women 24 hours a day. They offer immediate assistance to women who are rescued from anywhere in the United States.

“We welcome victim-survivors who desire help and who want to move toward becoming Overcomers!  There is nothing lacking at The WellHouse that would hinder success, and there is everything to gain for a life that was once hopeless!”

As you educate yourself on human trafficking, the signs, and things you can do as an individual to help, your next job is to share that information with others. So many people have no idea that this is happening on our own interstates in our own communities. The more people who know and have the desire to see modern slavery ended the better we’ll be able to fight it.

For more information on how to fight human trafficking in Alabama, visit EnditAlabama.org. 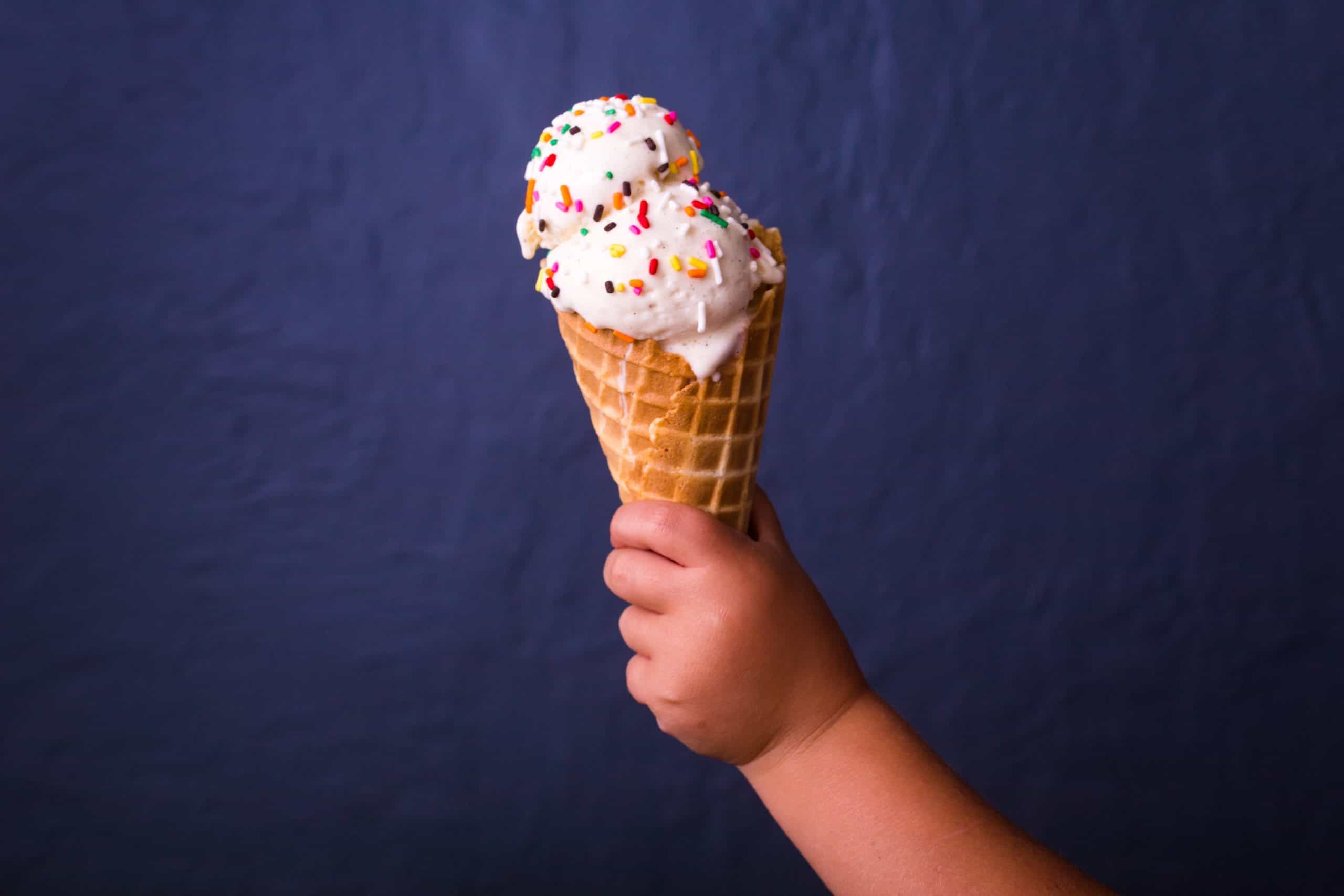